Alan Derian is an award winning composer that has scored over sixty feature films as well as working in TV, Games, and Multimedia.

“The Desire to Live,” the feature documentary detailing the stories of the survivors of the war in the Republic of Artsakh, scored by Alan Derian, has won 21 best original score awards in the festival circuit, and in all the film has won 121 awards from 59 festivals worldwide, 71 cities in 33 countries, including 2 awards at the Cannes Film Festival for Best Director Documentary Feature and Best Indigenous People’s Film. 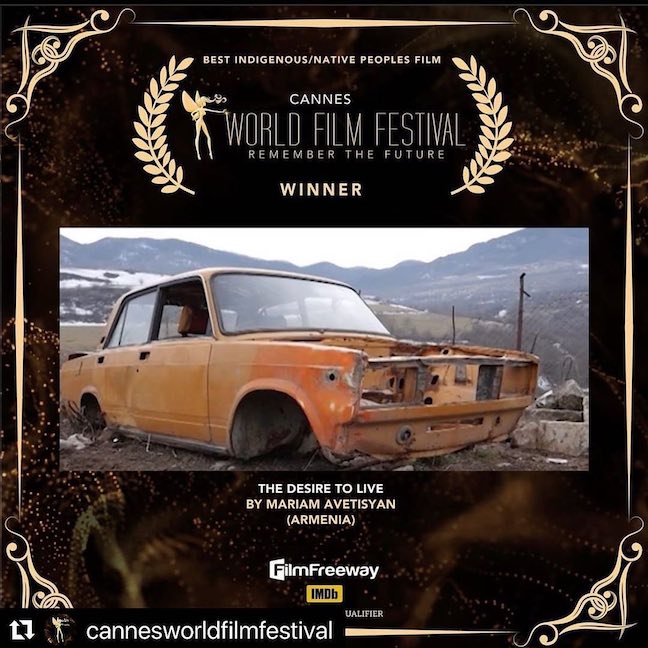 The Conqueror’s Procession : Chariots of the Gods

Henry McCord testifies in front of congress on behalf of veterans, and he and Elizabeth attend the memorial of a fallen marine and his grieving family. 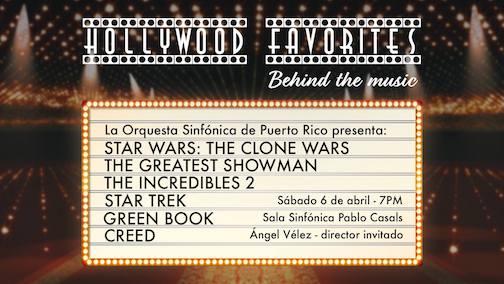